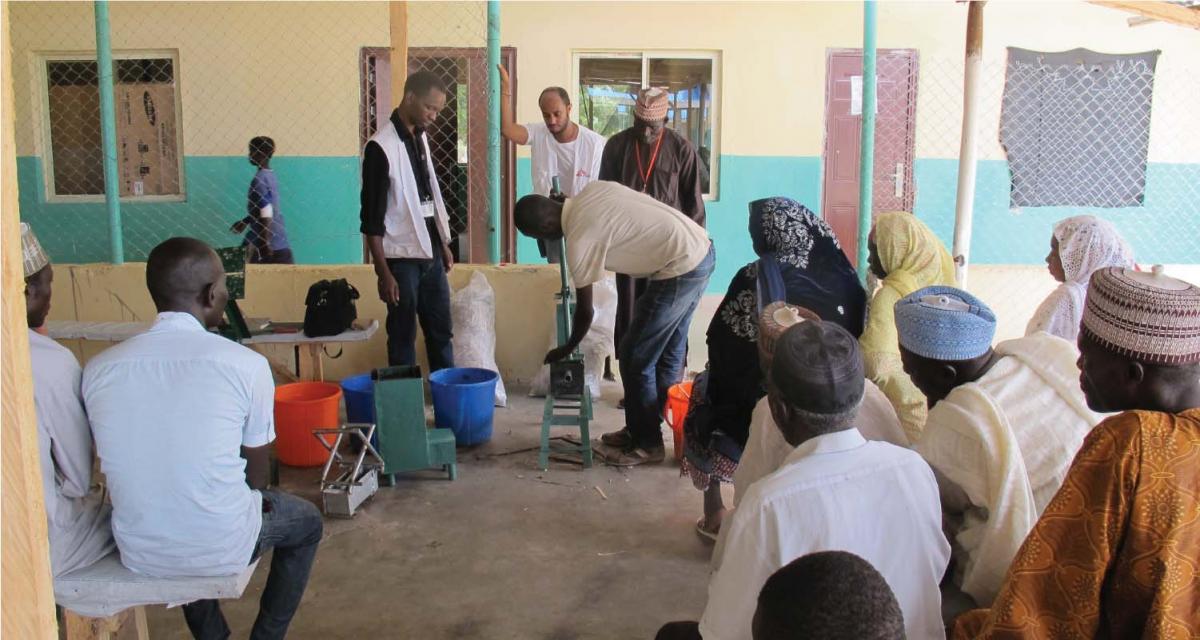 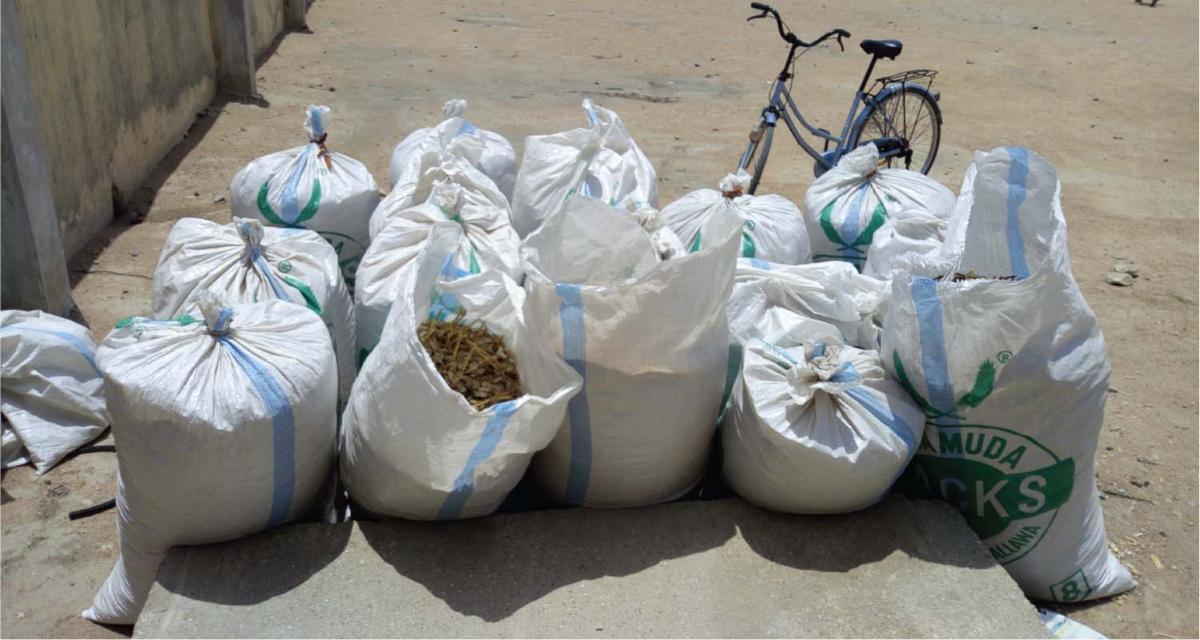 Conflict between armed groups have displaced at least 2.5 million people across north eastern Nigeria and made it impossible for them to sustain traditional livelihoods. Most people cannot afford to buy the firewood sold at displacement camps and venture into dangerous territory to gather it themselves. MSF treats a large number of patients—women and children in particular—who have been raped, sexually assaulted, or otherwise attacked on these outings. These problems are present in several other emergencies.

The Displacement Unit assessed a number of different solutions (e.g. fuel get, solar cooking, biomass briquettes), organized discussions with IDPs and relevant actors, and conducted a preliminary feasibility assessment amongst artisans in Borno state. Today, the DU is carrying out a 3 months pilot in Pulka and Gwoza to train 600 households in the making and using of fuel efficient biomass briquettes.

Briquette making is a solution with high potential. A portable biomass press machine transforms bio materials into briquettes of biochar, a firewood alternative that burns for a long time. We learned from potential makers and users that the briquettes should be small to fit on the stoves and that smoke is very important to avoid. It could save a lot of time collecting firewood and at the same time keep the environment clean, when materials lying around are being used.

The team has prepared an information package for missions who identify firewood as a challenge amongst the refugee and IDP communities. The DU aims to inspire and enable field teams to assess the feasibility of briquettes and to implement this solution autonomously. 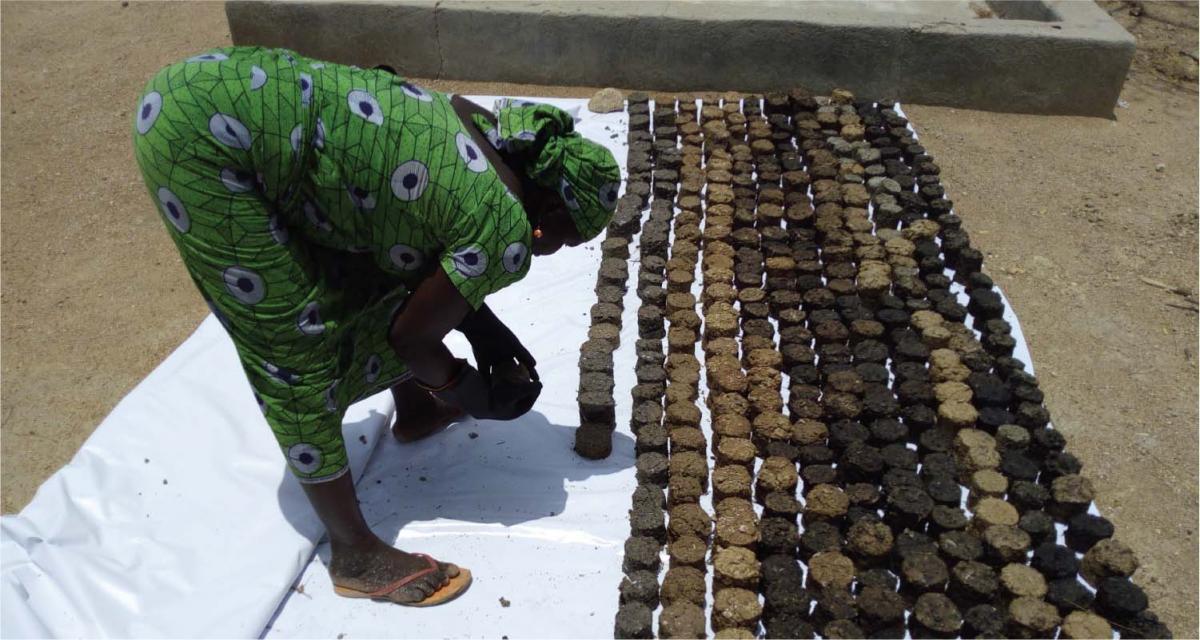 Briquettes being dried before being used 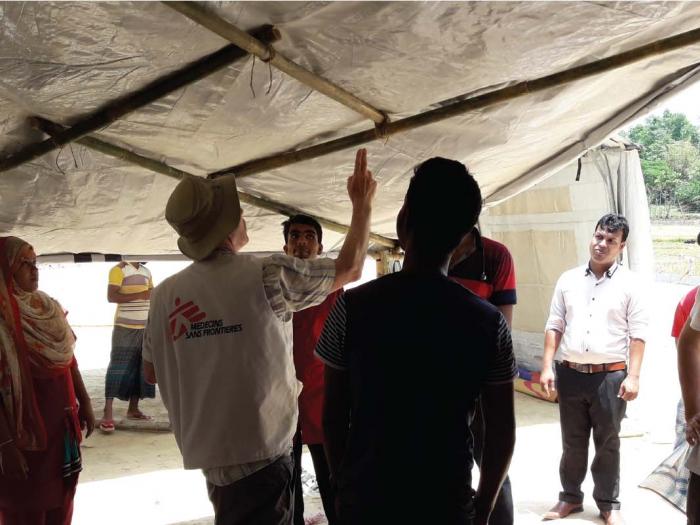 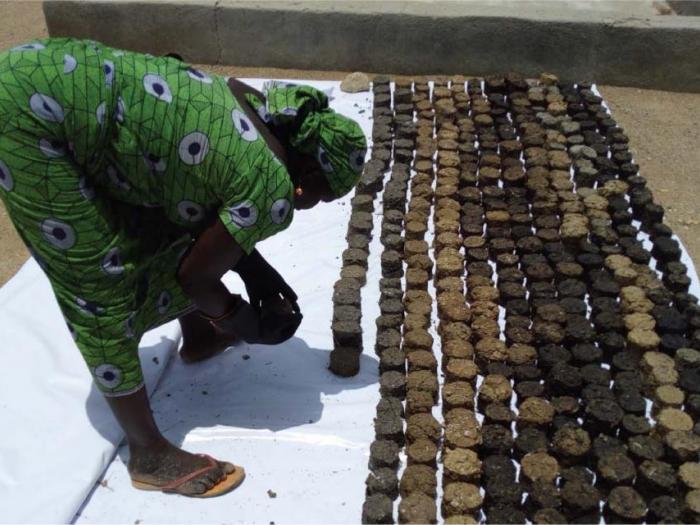 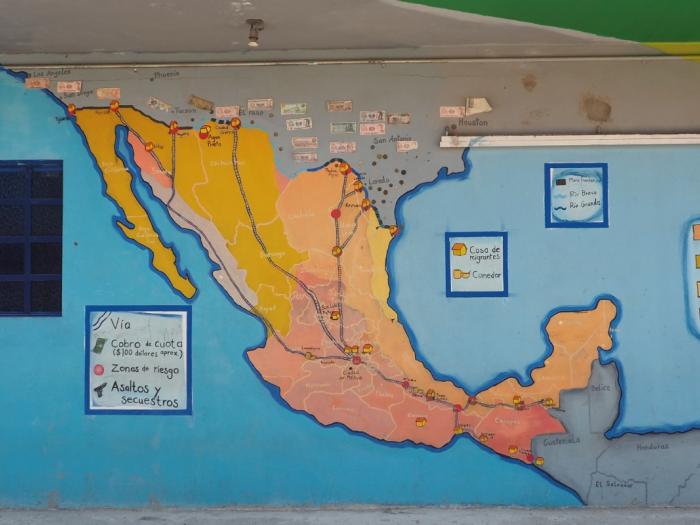 Well-being on the move 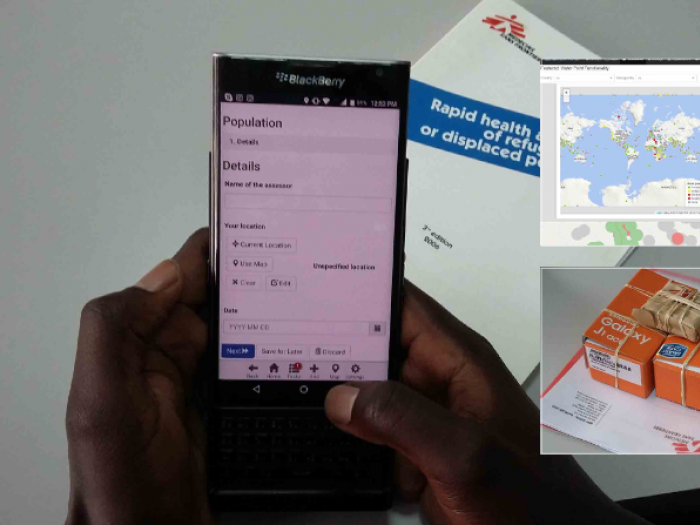